Keep up with the latest coronavirus protection news on our social media.

Although the pandemic’s main target has been human life, it is essential to highlight the economic consequences of this virus in all jobs around the world. During the spring of this year, we saw how large companies went bankrupt due to the inability to prevent further infections. Others had to make massive layoffs, and some had to reduce their workers’ salaries.

According to Challenger Gray, between January and June 2020, at least 30 percent of companies in the United States made salary cuts because of Covid-19. During this crisis, the businesses most affected were those related to tourism, transportation, and mass entertainment since the World Health Organization considered them “places with a high probability of contagion.”

However, some companies kept going thanks to technology. Remote work was essential for hundreds of companies to maintain their production and, at the same time, take care of their workers. This generated millions of dollars for tech companies since the increase in demand allowed more innovation and investment to offer better communication services. But how did remote work impact the salary of tech industries? Read the following points:

The Problem of Living in Tech Hubs

Did you know that close to 100 percent of the leading technology companies in the United States are spread over just ten cities? These places are known as tech hubs. In addition, they have a large number of software engineers and professionals in the American technology sector. This is a list of the five most important tech hubs in the country according to Business Insider:

The problem is that the cost of living in these cities is very high. This cost can be even 100 percent higher than other towns in the interior of the United States. For example, Silicon Valley, in San Francisco, is a technological paradise where companies like Facebook, Google, and Apple are based. For a tech and business buff, these may be the ideal cities to live in. However, you should know that these places are also famous for having the highest costs for water, electricity, gas, gasoline, rental housing and entertainment.

Due to confinement and preventive measures, many factory and tech industry employees decided to return home to do remote work. Facebook reported that it hopes to hire more employees to perform work from home exclusively. Taking advantage of these measures, the workers decided to move to their hometowns; however, some companies took steps regarding their wages.

Why do moving and remote work affect some salaries? The companies located in the tech hubs calculate their wages according to their workers’ living costs within those cities. All employers know that tech hubs are expensive places, so the salary is based on how much an employee spends in a month.

But Covid-19 changed this. Remote work is practically a mandatory measure for companies that do not want to lay off their workers. Still, if these employees move to cities where the cost of living is cheaper, the calculations of “fair wages” also change.

Should the salary change? For example, in 2018, a web developer and other workers related to the technology area had a salary close to $241,000 working for Facebook. But Mark Zuckerberg, CEO of the company, said that if his workers moved to cities with lower living costs, their wages could be cut.

Although this situation occurs with a low number of companies, the demand for workers remains high despite the pandemic. Career Karma, one of the most famous bootcamp rankers in the United States, ensures that these schools continue to send their graduates to large national and international companies.

The pandemic has been an experience never seen before for this generation. Although the impact remains strong, companies increasingly find opportunities to return to normalcy. Remote work was an essential tool for industries to retain their employees. Besides, this work method allowed taking care of health and reducing the level of contagion. We can use all these lessons to prepare for future threats to protect workers’ integrity and wages. 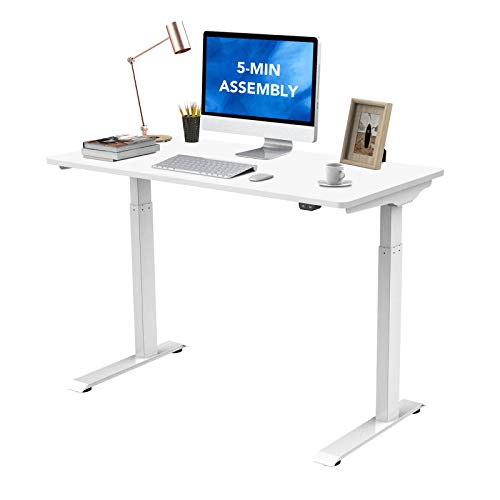 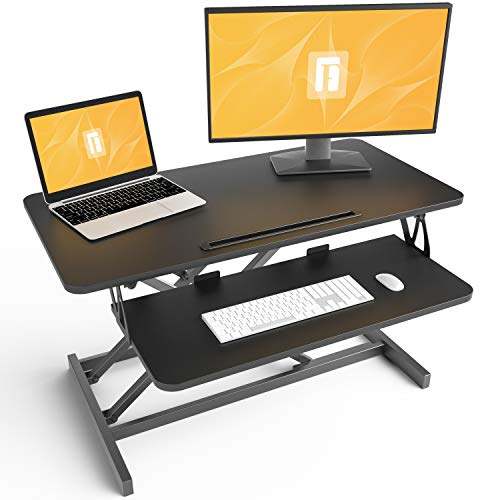 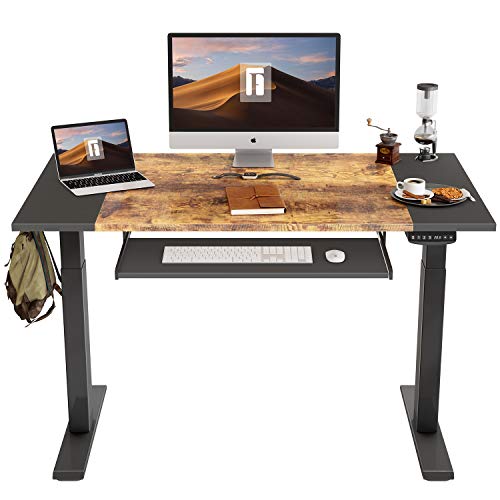 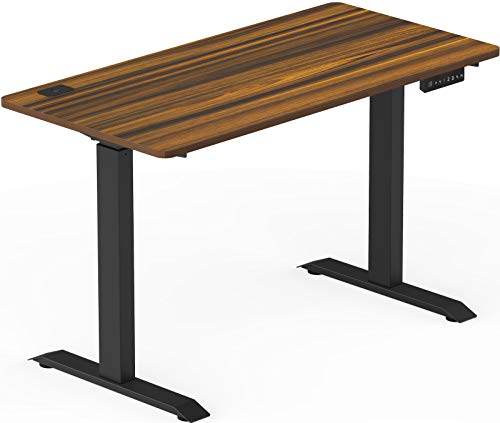 7 Clear Face Masks for Deaf and Hard of Hearing People, Interpreters and Teachers

Financial Assistance, Free Masks and Supplies for the COVID-19 Outbreak

Where to Buy Non-Medical Cloth Face Masks and Reusable Respirators

Do you sell cleaning products or personal protective equipment?

Partner with us to reach people with chronic health conditions who need supplies.